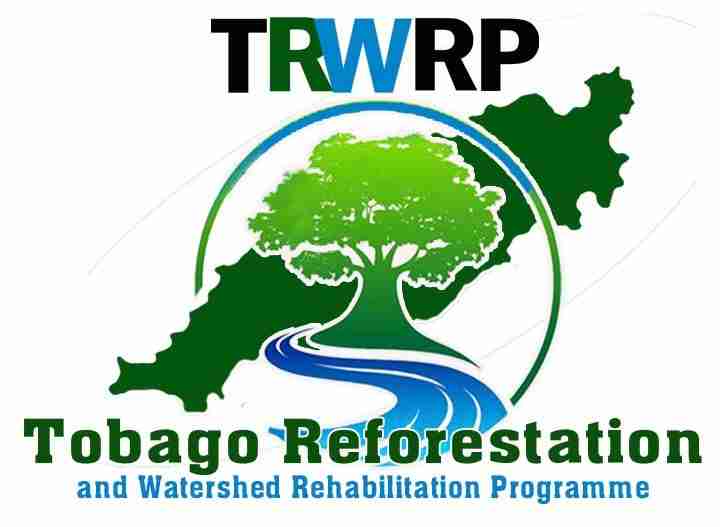 The Tobago Reforestation and Watershed Rehabilitation Programme (TRWRP), also referred to as “Tobago Reforestation'' is a special-purpose Non-profit Organisation (NPO) that was incorporated by the Tobago House of Assembly to support its mission to conserve and increase forest capital of Tobago

We aspire to spawn “forest-related” social enterprises that are self-sustaining, as a means to Tobago's socio-economic transformation.

We have one mission

To contribute to Tobago's self-sufficiency through Forestry and Watershed Management , Agroforestry and Social Enterprise.

TRWRP will take a scientific and collaborative approach in the implementation of its mission. Towards this end: 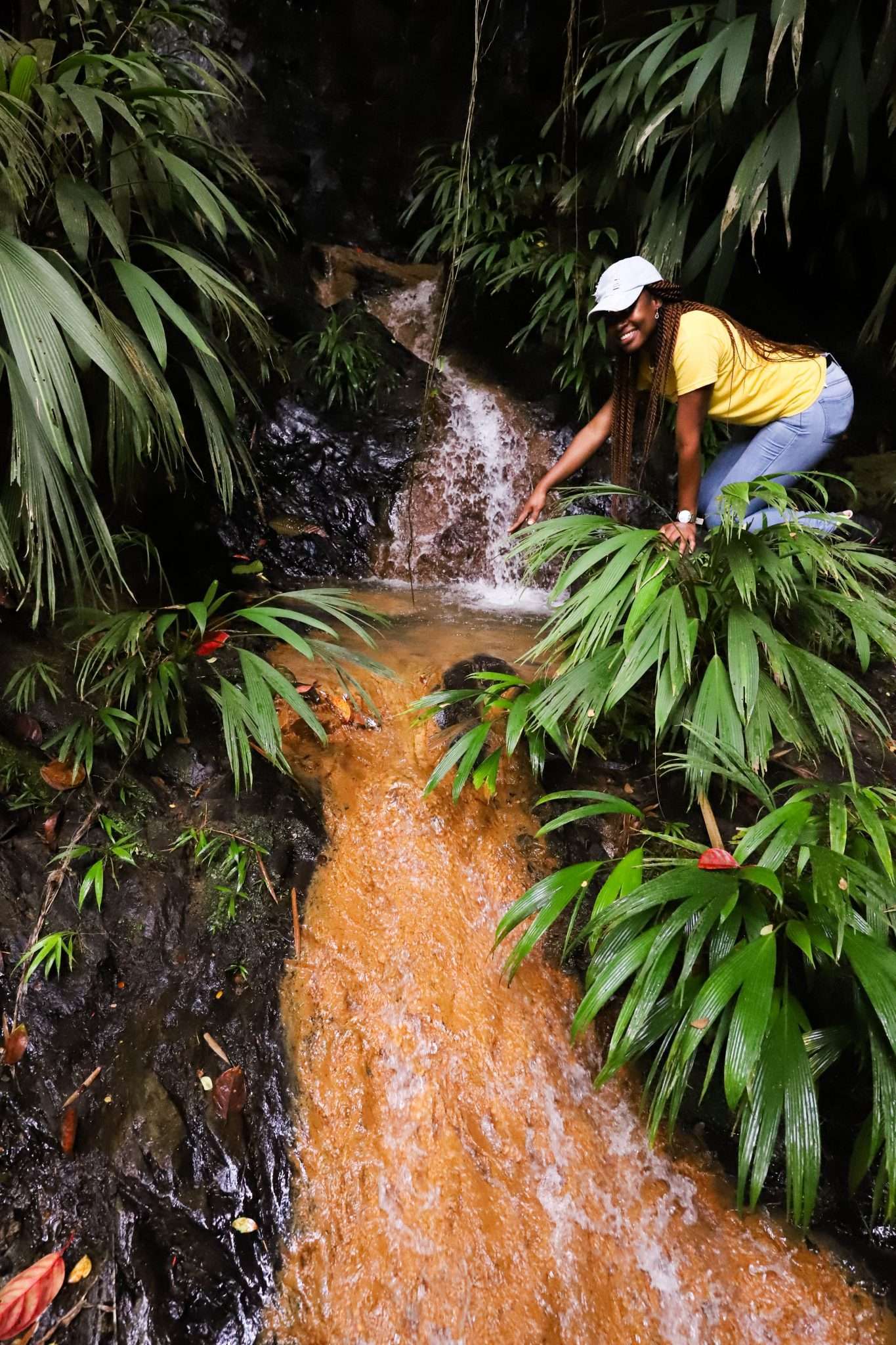 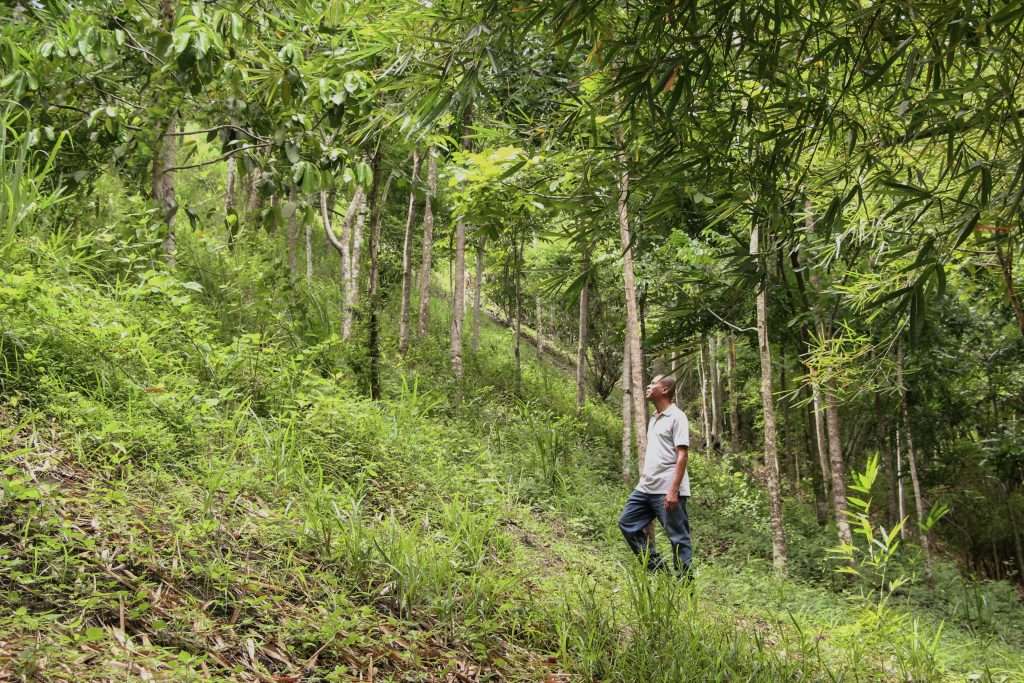 Our vision for the future

The Tobago House of Assembly (THA) Act No. 40 gives the THA responsibility for Forestry in Tobago.

In 2004, the then Ministry of Public Utilities and the Environment in collaboration with the Tobago House of Assembly (THA), launched the National Reforestation and Watershed Rehabilitation Project (NRWRP) in Tobago.

The NRWRP operated in Tobago for six (6) years until 2012, when the THA Executive Council decided to institute the existing Tobago Reforestation and Watershed Rehabilitation Programme (TRWRP) under the stewardship of the Division of Agriculture Marketing, Marine Affairs and the Environment (DAMME).

This newly incorporated special purpose NPO became operational in 2020, when its first board was installed.

Subsequently, in January 2022 a fresh board was appointed with a renewed mandate. The incumbent Board has since renewed Tobago Reforestation’s vision and mission. 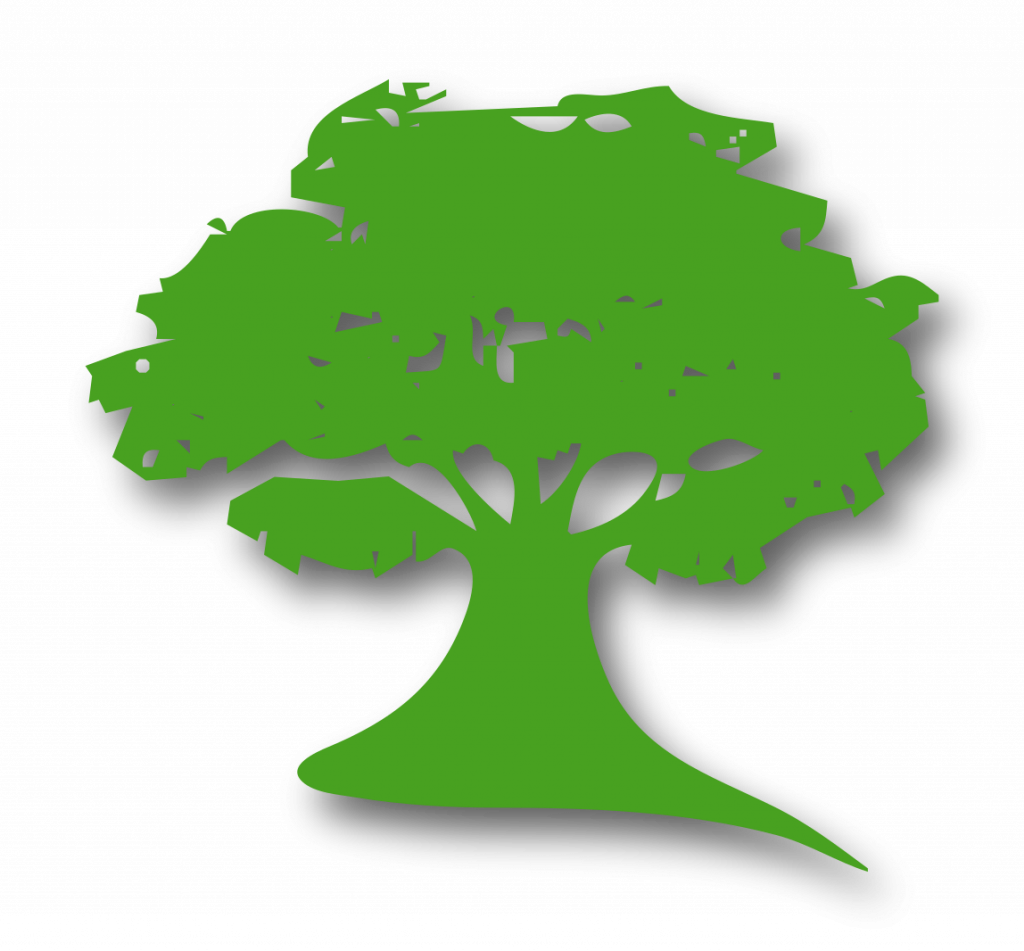